Getting to know Your Self with the Chinese Zodiac Pig 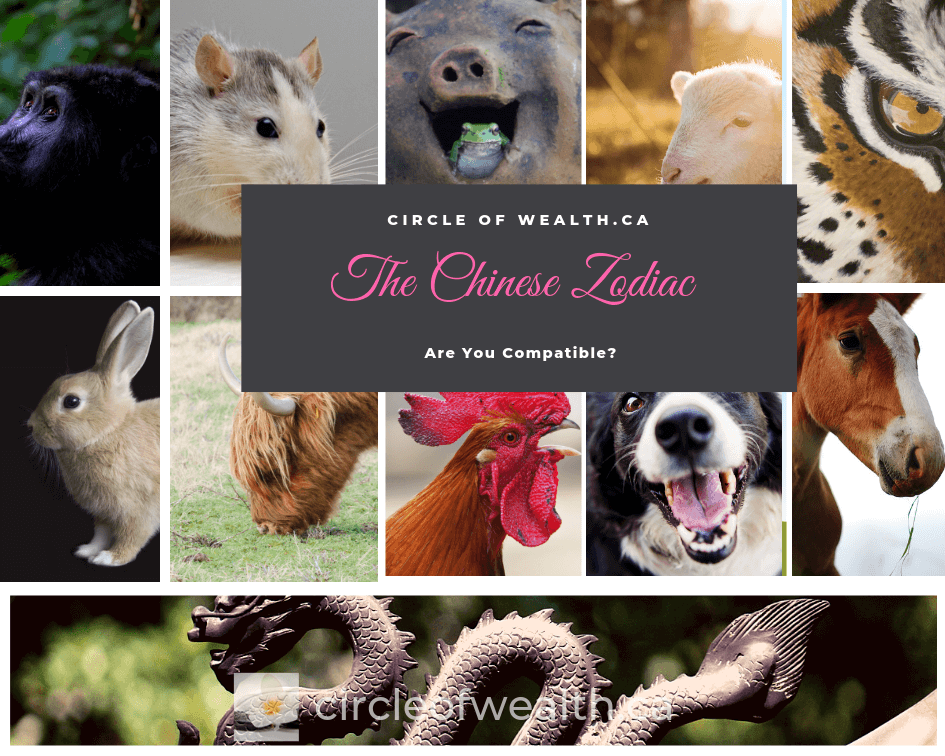 Pigs are models of sincerity, purity, tolerance, and honor. When you first meet them, Pigs seem too good to be true. They are careful and caring, obliging and chivalrous. Put your trust in them, they won’t let you down and they will never try to. 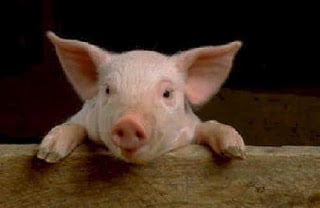 The Pigs simply want to do everything right. Pigs are the people everyone admires most.

Make a list of the Pigs in your life: aren’t they the nicest, most loving and scrupulously caring people around?Pigs are born to give, to yield and to serve. Frankly speaking, most people take advantage of this Pig nature. Also, not only are Pigs easy to fool, they like it that way too. No matter how old they get, Pig people still only see and believe that all men/women are basically good.

Their chubby faces and big ears are signs of fortune as well.

What’s Up 2019 Year of the PIG…
Wondering what’s going on in the Feng Shui world for the upcoming Year of the Pig? Earth Pig F

Pig people constantly sacrifice their own happiness and comfort for the sake of somebody else. The Pig is a splendid companion. If you have a lifetime Pig friend, don’t think that your worries are over.

Pigs are loyal, faithful and giving – only as long as they approve of you. In order to keep your lifetime Piggy friend, remember, never try to force your opinions on a Pig – a Pig rarely asks for help and cannot graciously accept it.

The Pig doesn’t say much – but when they do decide to speak, suddenly, nothing can stop them until they run out of subjects.

Like the Monkey, the Pig is intellectual – a character with a great thirst for knowledge. Some people claim that Pigs are snobbish. Manners, breeding and good taste are of enormous importance to them. In fact, pigs are aesthetic.

Pigs are born with an excellent nose for style in everything. Food is another of Piggy’s little sins. Pigs adore food and after-dinner chocolates. The Pig often over-eats, but they eat with good taste.

In a relationship, Pig people are sensitive, sweet but naive, and caring. They are romantic and certainly are the marriage-type. But on the other hand, Pigs are also possessive, jealous and exclusive.

The Pig is the twelfth of all zodiac animals. According to one myth, the Jade Emperor said the order would be decided by the order in which they arrived to his party.

Pig was late because he overslept. Another story says that a wolf destroyed his house. He had to rebuild his home before he could set off. When he arrived, he was the last one and could only take twelfth place.

The Pig is also associated with the Earthly Branch (地支—dì zhī) hài (亥), and the hours 9–11 in the night. In terms of yin and yang (阴阳—yīn yáng), the Pig is yin. In Chinese culture, pigs are the symbol of wealth. 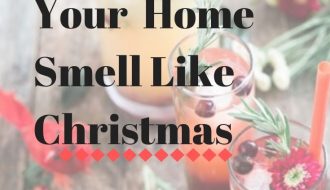 The Holidays Season Must Do 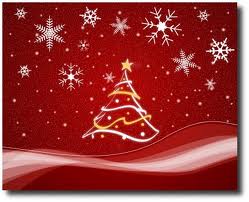 Merry Christmas to All around the world!! 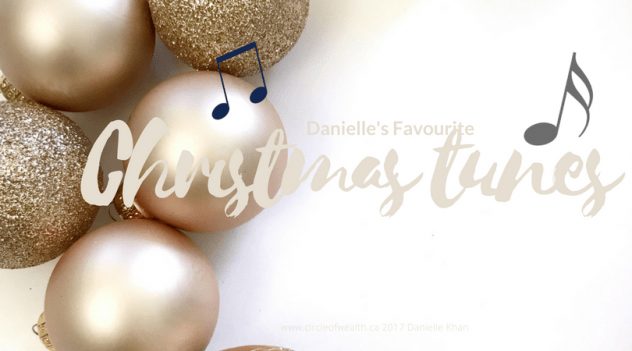 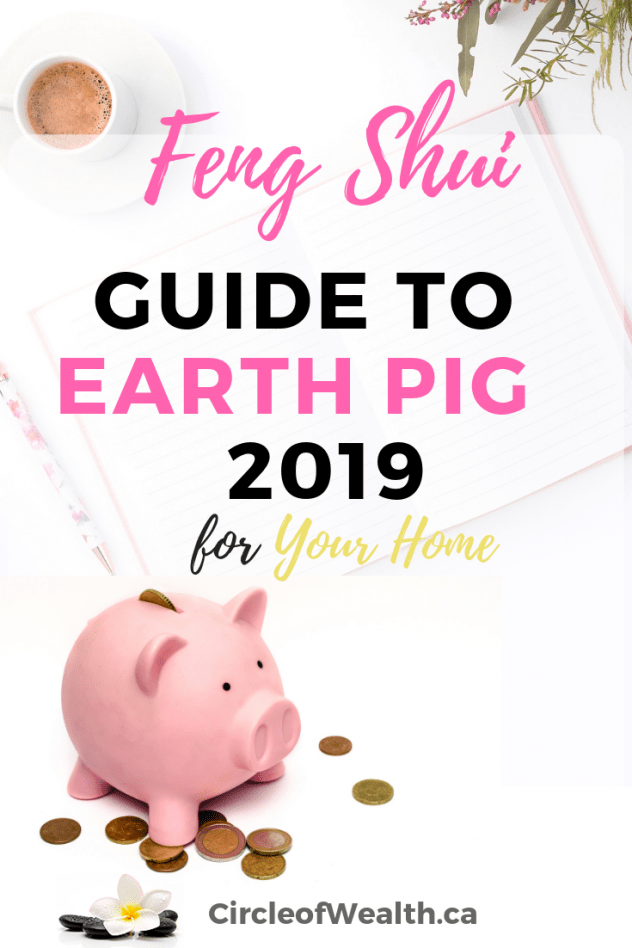 Pay Attention to How you handle your Money every day.

Pay Attention to How you handle your Money every day.   Do you often neglect your wallet, or keep your...